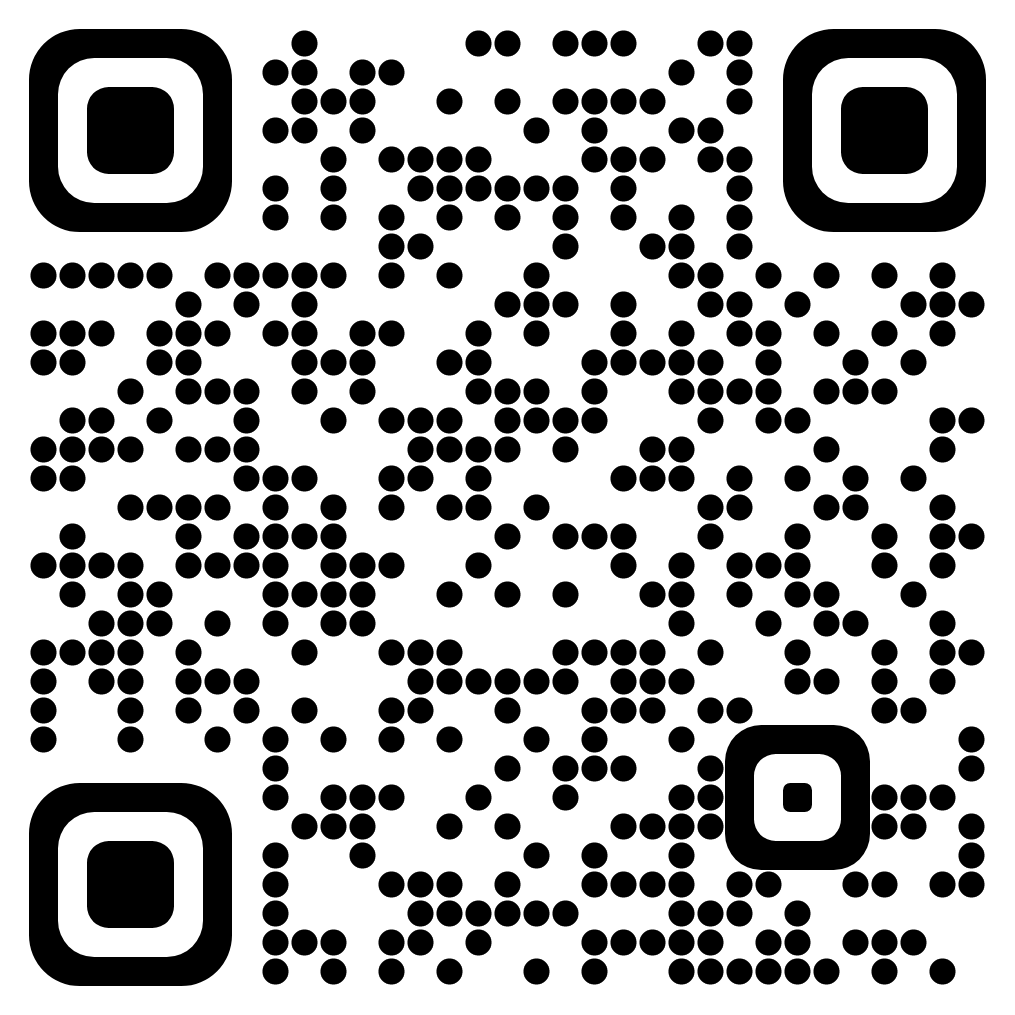 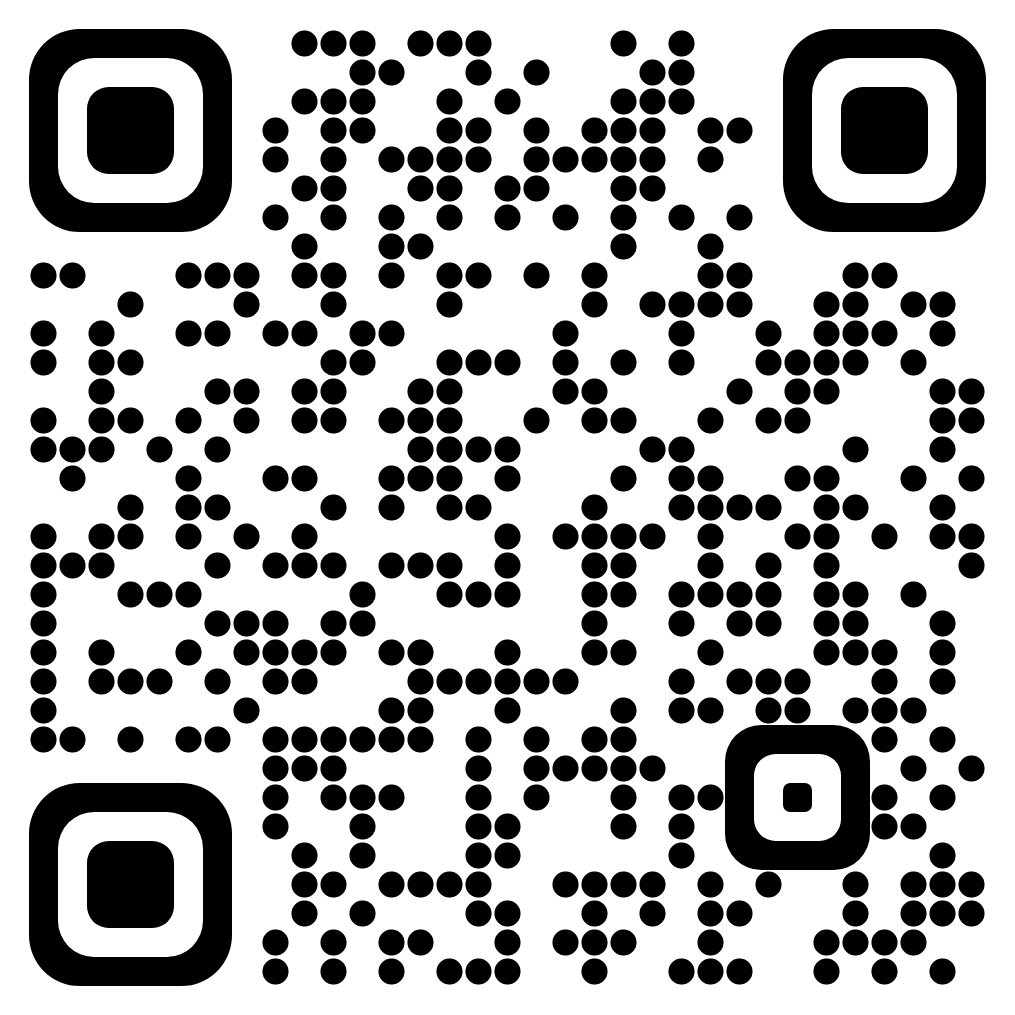 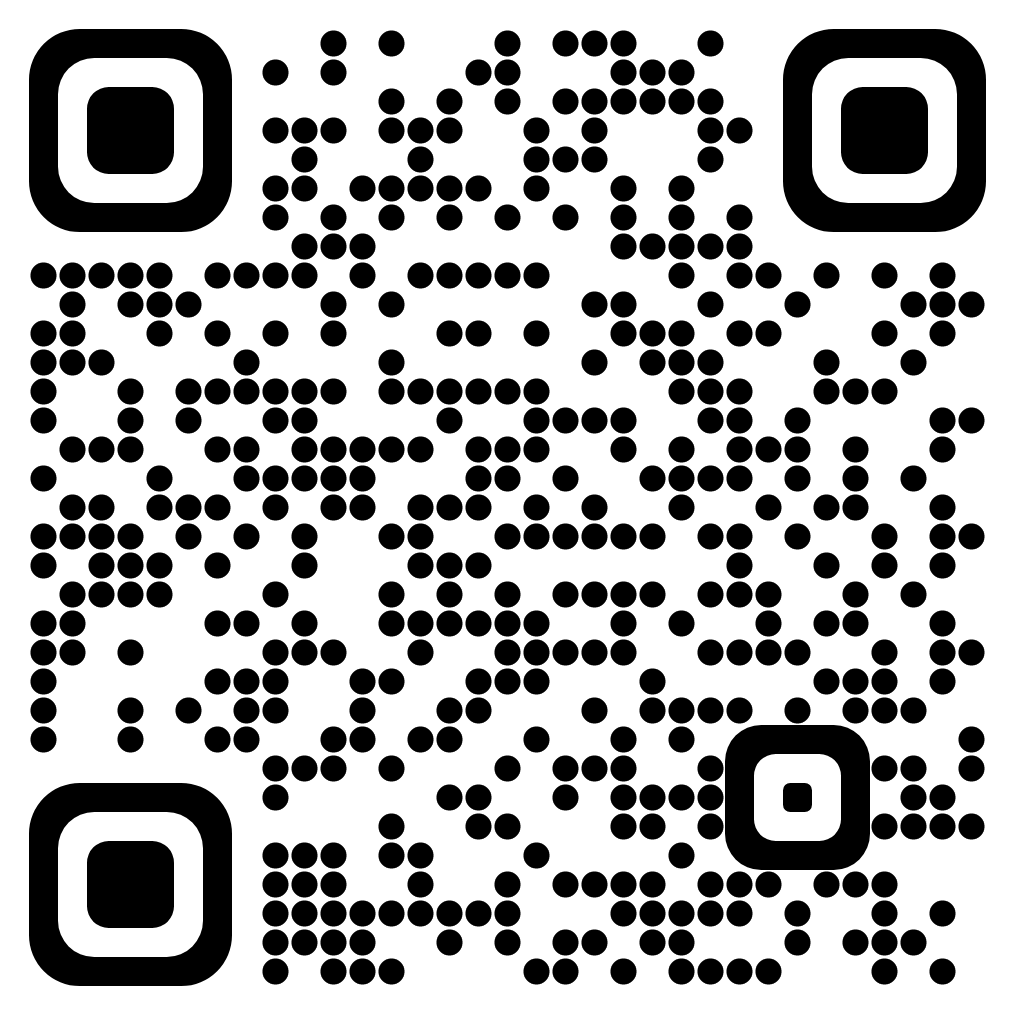 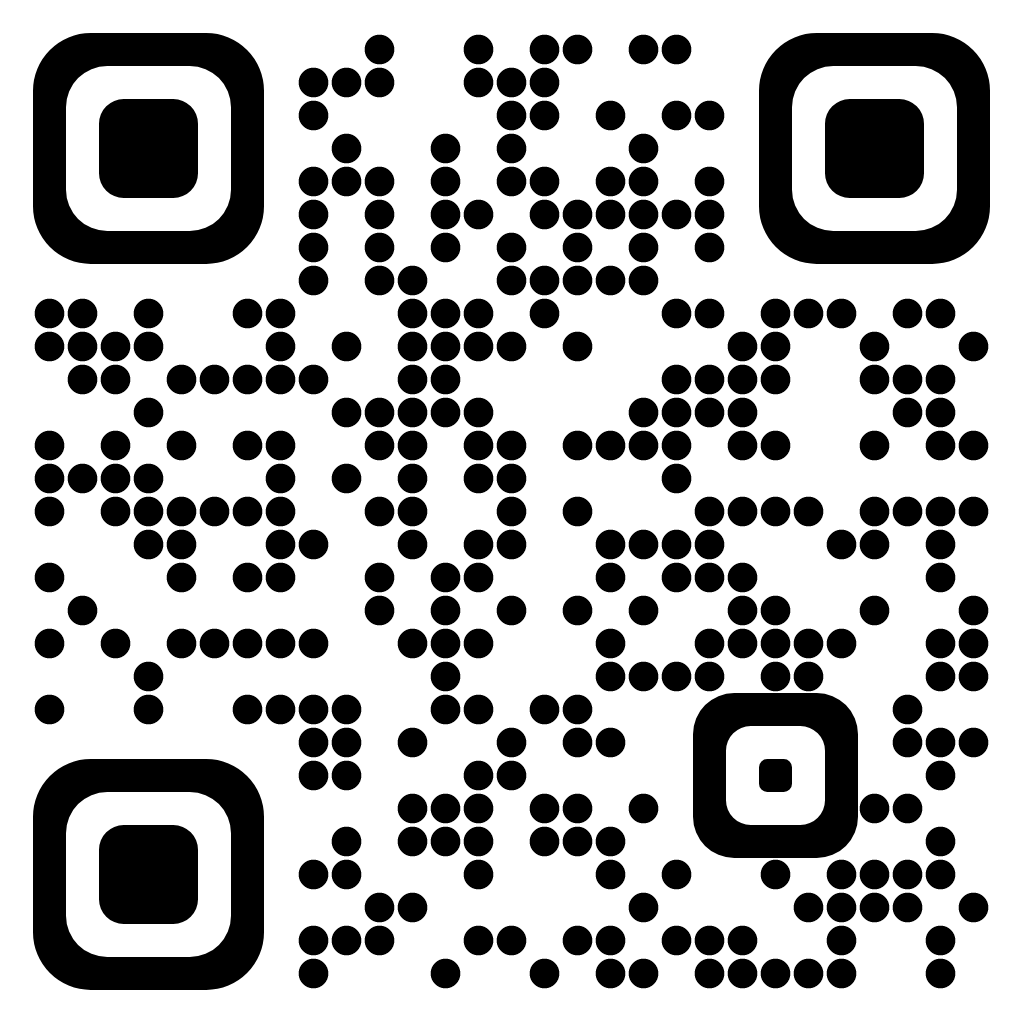 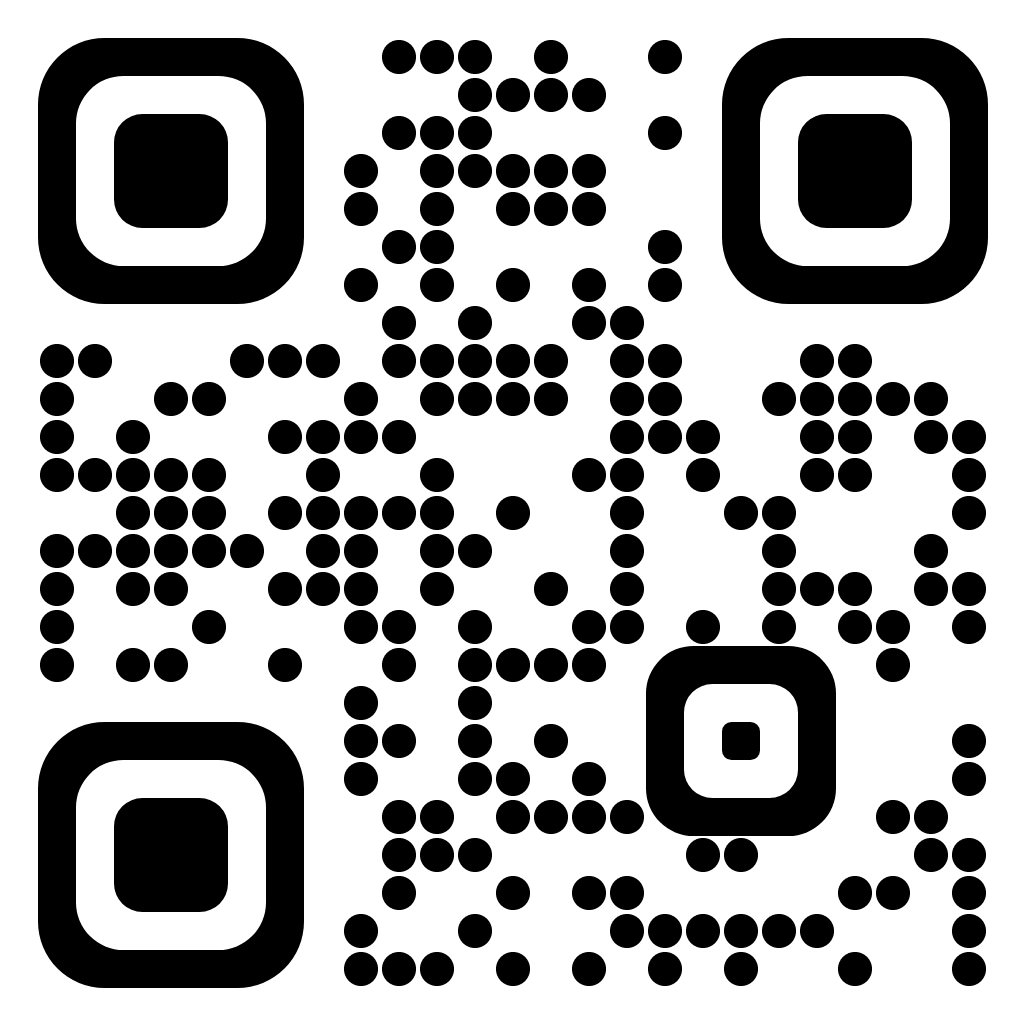 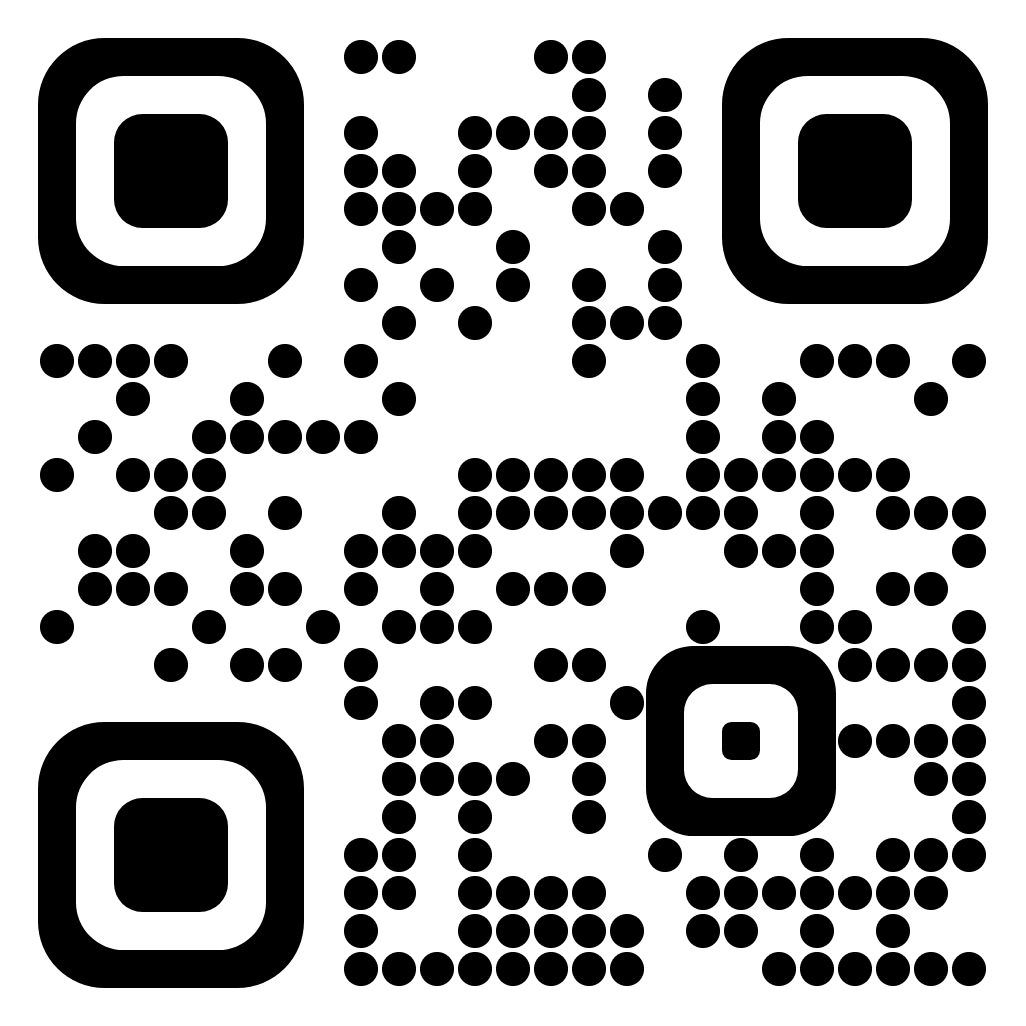 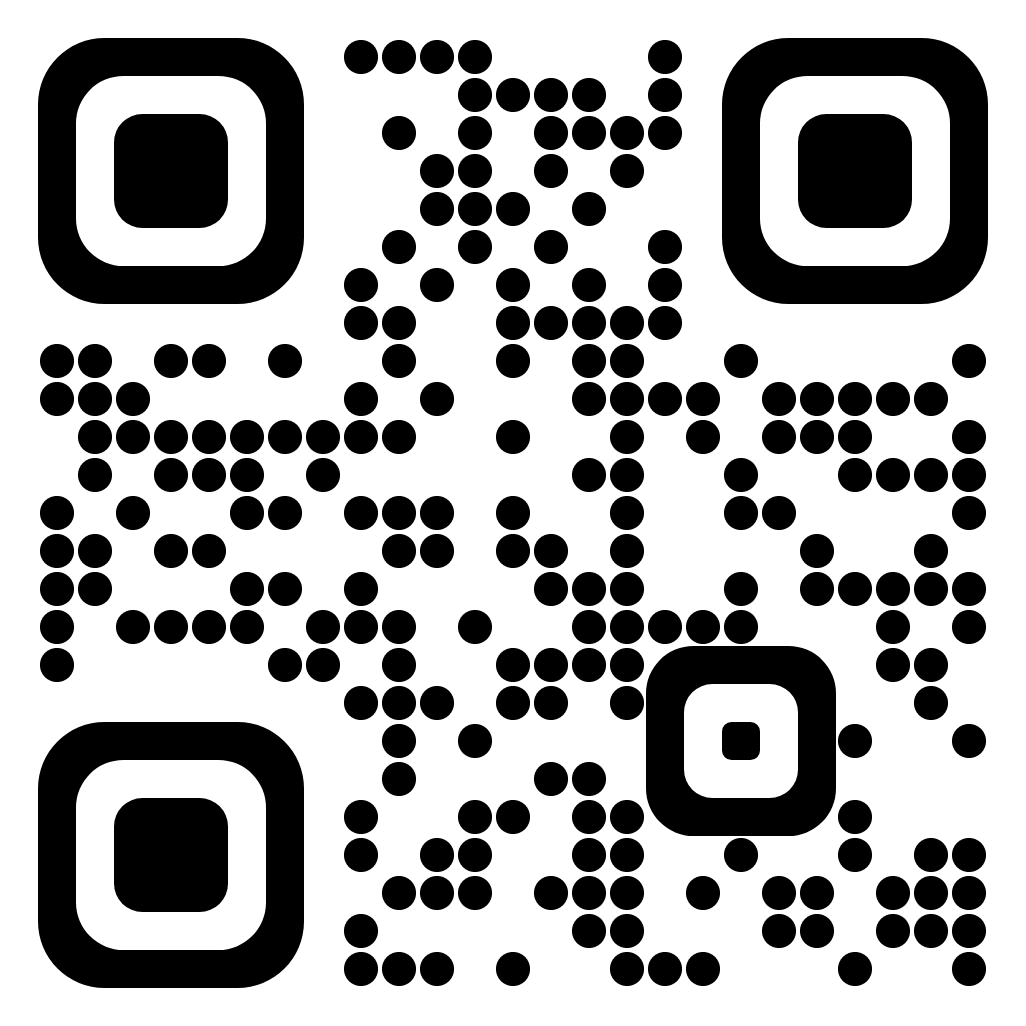 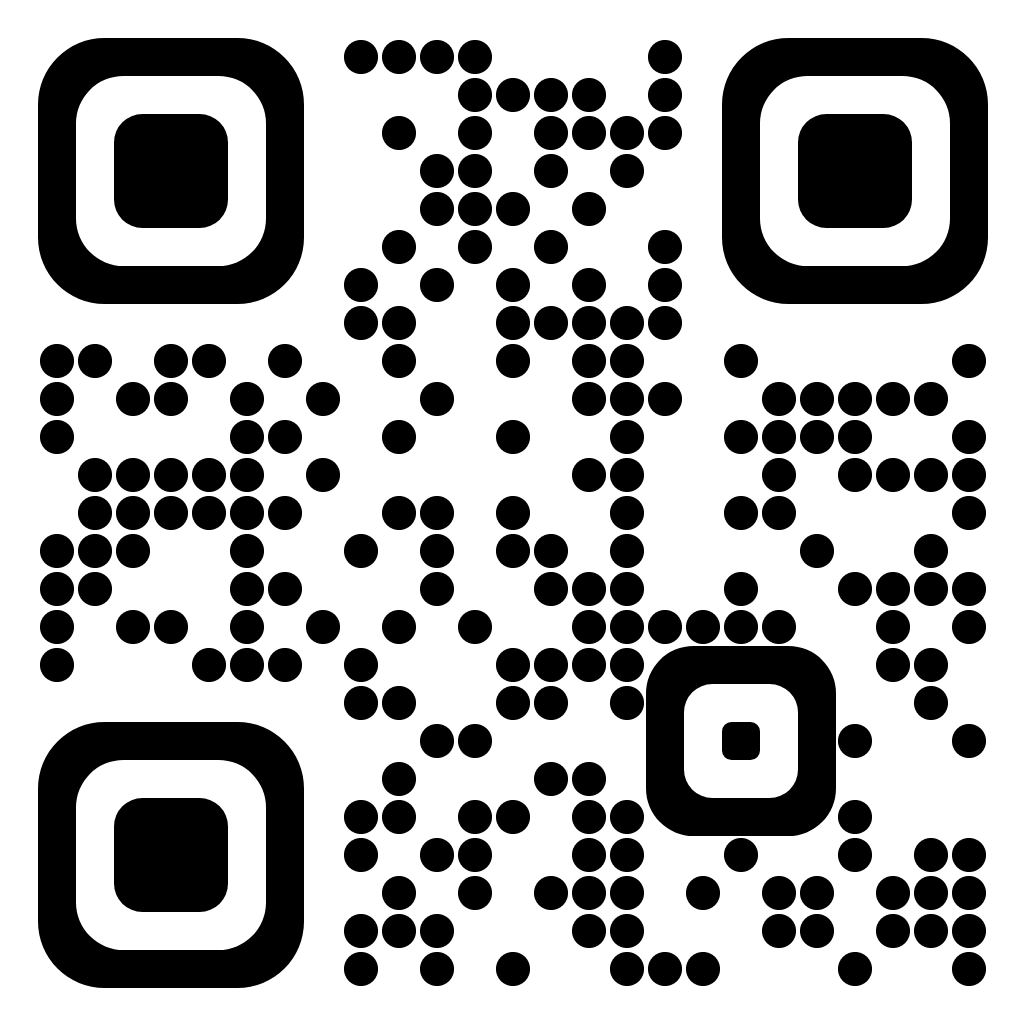 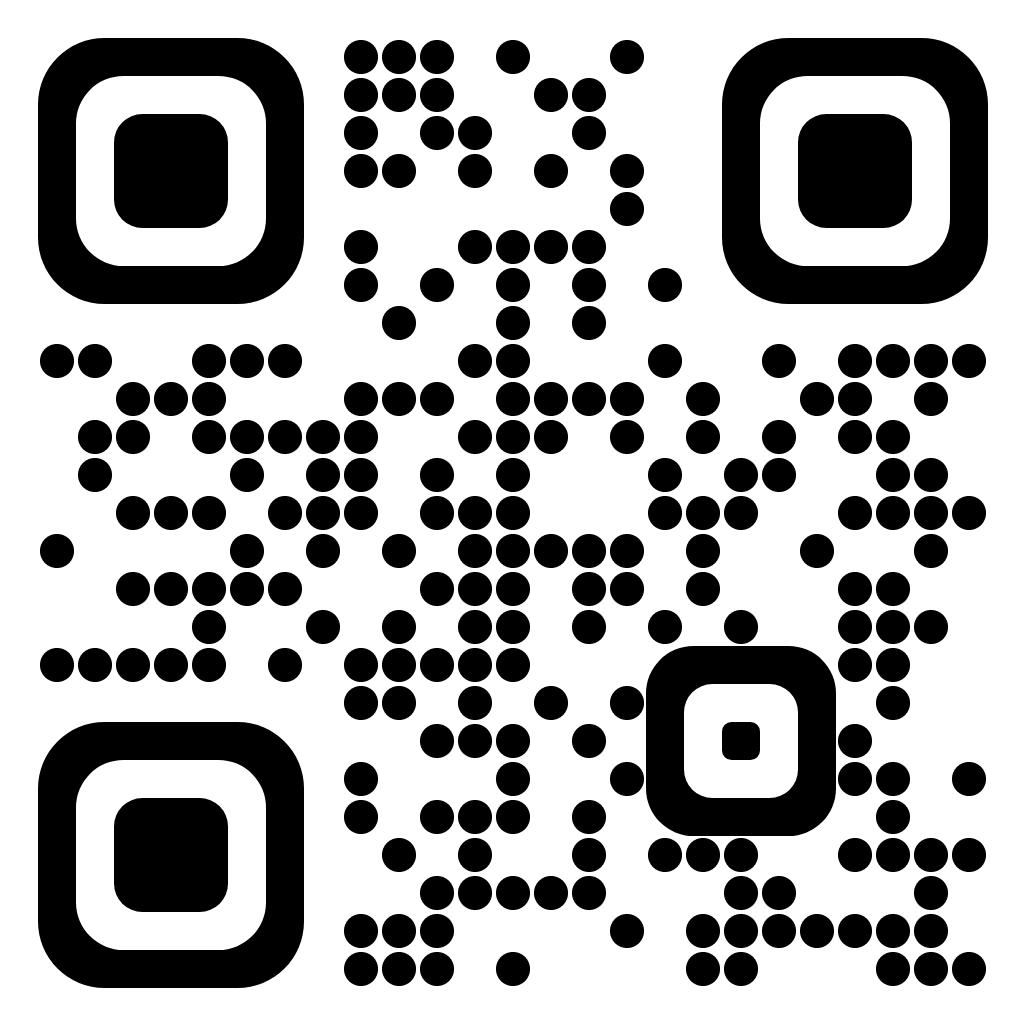 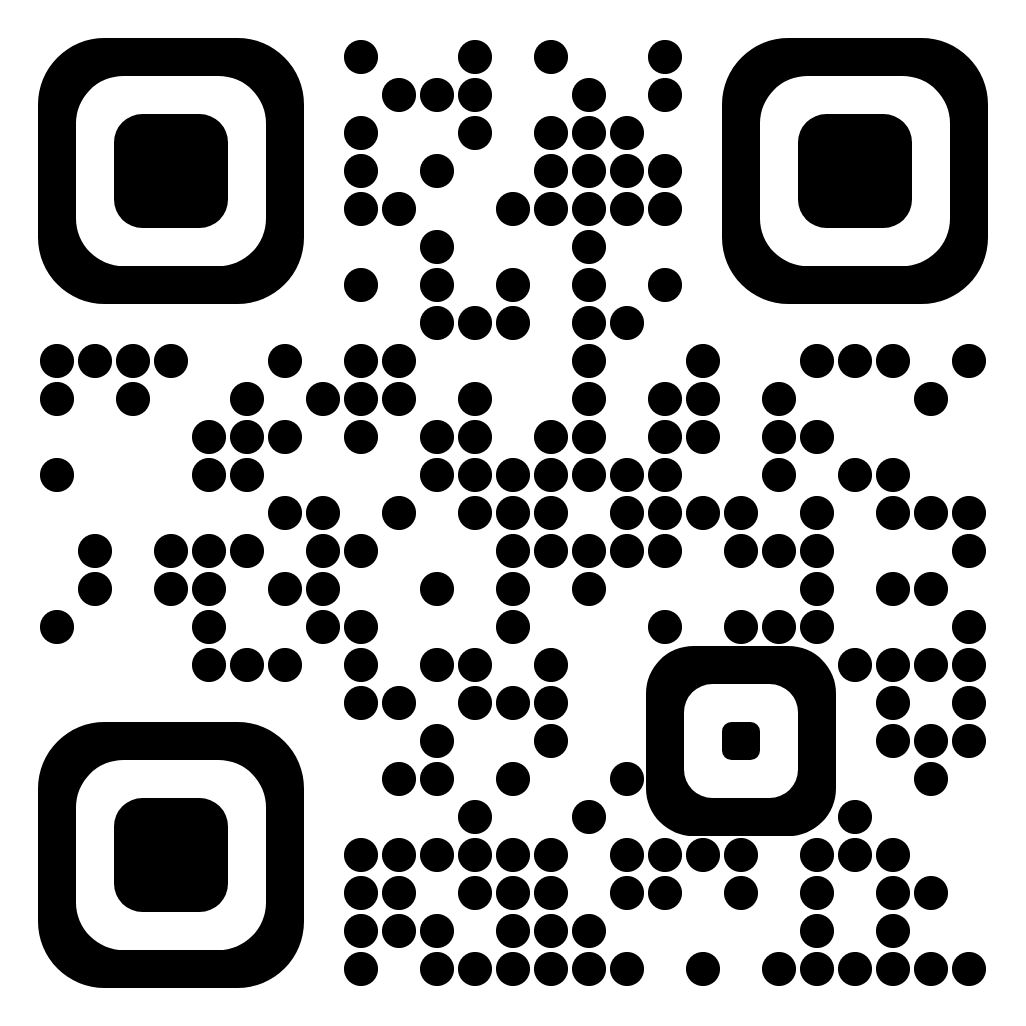 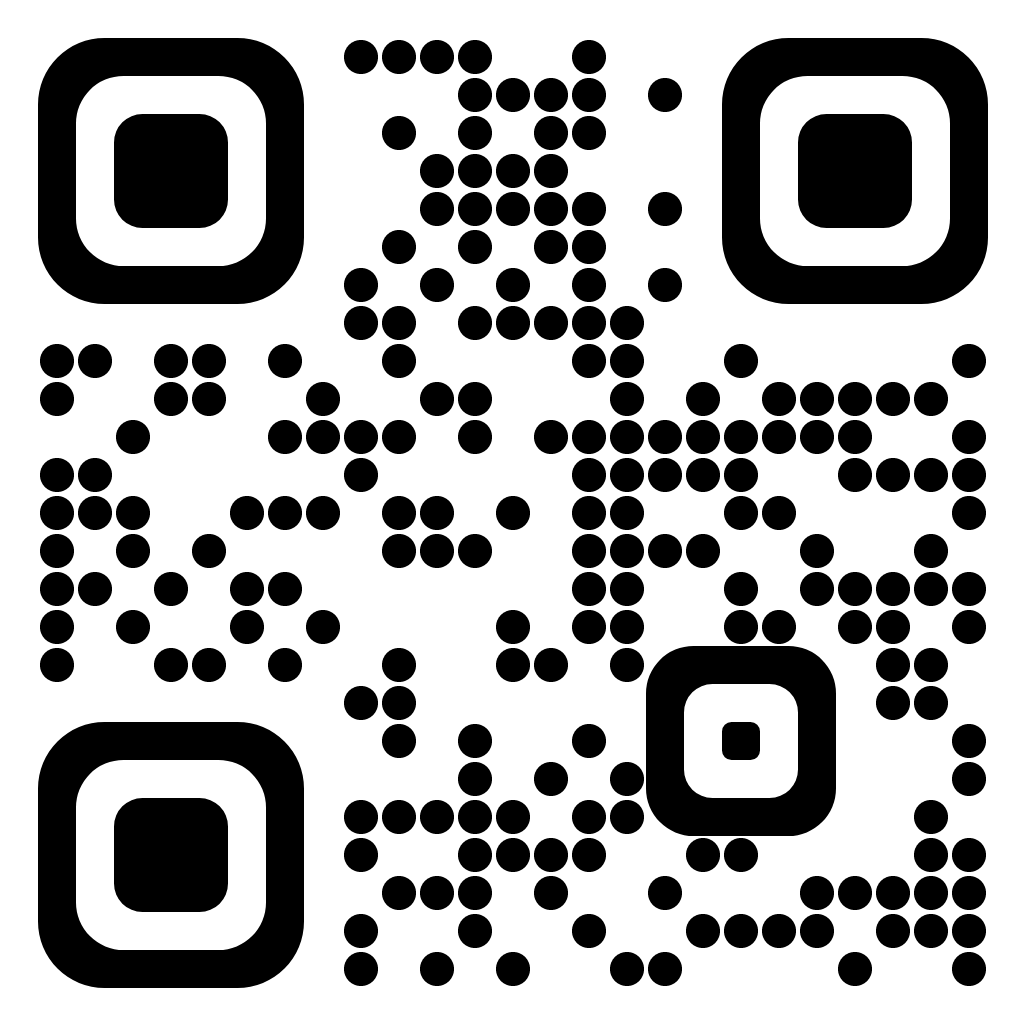 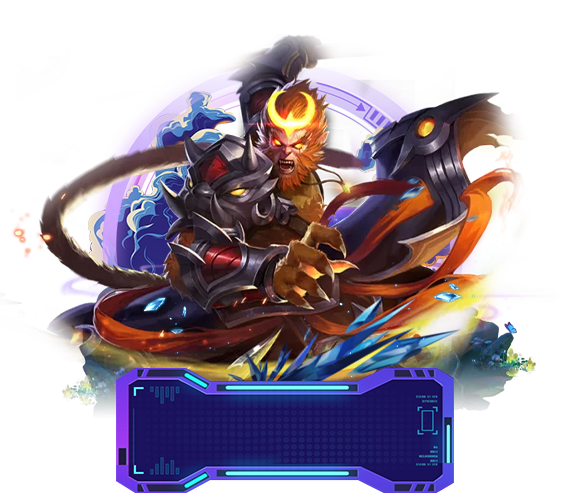 Bet on the Hottest Esports Tournaments at BetAsia

Esports betting is the latest rage in the online casino gaming market that has taken the world by storm, thanks to the explosive growth of this new phenomenon. Hop aboard as sporting embraces digital transformation and come hedge your bets with the hottest esports tournaments, only on BetAsia.

For thousands of years, various forms of sports have had an unexplainable power to draw in both athletes and spectators. The athletes train hard to compete in an international arena against other equally incredible sportsmen and sportswomen while spectators get a thrill out of watching these athletes compete against the odds for the glory of bringing home the gold. No matter what the sport may be, the formula is almost always the same– everyone loves watching competitive sports.

Enter esports, in the early days, video games did not necessarily enjoy a good reputation even though their mass appeal is undeniable. Over the years since video games first became popular, this offshoot sport has built its own grassroots following that continues to grow bigger each year. From amateur esports players who are looking to go pro to the regular Joe who just loves playing video games, it would seem that esports is here to take over the world.

Here on BetAsia, you can back your favourite esports players and/or teams in popular esports gaming titles such as League of Legends, Dota2, Starcraft, Call of Duty, CS GO: Hearthstone, Overwatch, Heroes of the Storm, and more. BetAsia has partnered with top esports betting providers, IA E-Sports, Inplay Matrix Esports Bull and TF Gaming, to bring you the top picks and the best odds on the esports betting market. Show your support for this new wave of digital athletes who are paving the way to the future; bet on the best esports matches with BetAsia, one of the most trusted online casinos in Malaysia that will meet your every betting need!